A favorite among watch collectors and pilots, the iconic Breitling Navitimer limited edition will be available in the spring and it is powered by Breitling’s in house CALIBER B01 which is a chronometer that is certified by the COSC. There will be 2000 pieces in stainless steel, and 200 pieces in 18k red gold. 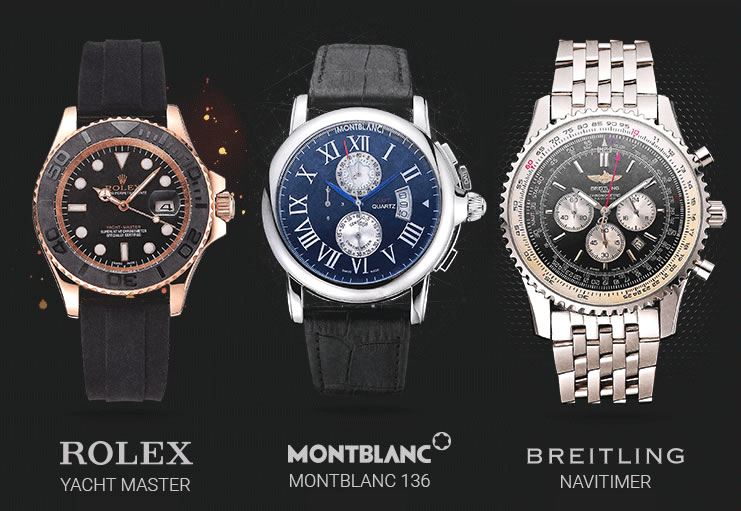 The Duometre Spherotourbillon version in the Hybris Artistica has a dial with a blue paillone enamel. The small specks of silver appears like stardust and distributing it takes a lot of effort and skill. Once the enamel is fired in the furnace, the artisan polishes it to show the metal elements on the dial. But he needs to avoid scratching the metal.

There’s an enamel border on the bezel as well as on the side of the case with engraving that is motivated by the Venice’s Doge Palace. There’s a window on the side so you can view the tourbillon and 3 enameled gold steps on the tourbillon sides.

Inspired by a pocketwatch from 1928 which was made of gold and enamel, the Duometre Spherotourbillon Pocketwatch has a tourbillon that appears to be suspended in air because of the clear sapphire tourbillon bridge. There are 3 white enamel dials and hand-chiselled dial that have similar designs to the original watch. It has blue enamel on the edges of the dial and bow. The enamel is delicately polished to bare the bezel’s gold lines.

The Hybris Artistica version of the Grande Reverso Tourbillon Squelette was very challenging for the designers. There are so many heavily decorated Reversos in the previous years so they had to think long and hard to come up with one that will truly stand out.

Jaeger-LeCoultre decided to skeletonize it. When you look at it from either side, you’ll see that it is fully open-worked with the hand-decorated components viewable behind two clear crystals (sapphire). The movement is housed in a metal frame.

Women collectors of Jaeger-LeCoultre watches will certainly not be let down with the creation of the Rendez-Vous Celestial, a high complication watch which has an astronomical star-chart. The arc of the hour hand is covered in baguette diamonds which was done using the rock-setting tecnique so you won’t see any visible metal in between them. This arc is on top of a lapis-lazuli sky chart which has 12 hand painted signs of the zodiac. Every 23 hours, 56 minutes and 3 seconds the sky chart will rotate. There’s also another crown set with a diamond and you can use it to move the dial’s shooting star to mark your next rendezvous. There are a total of 941 diamonds on the dial, bracelet and case and weigh 11 carats.

This watch has close to 16 carats of diamonds. But apart from that, it also has a tourbillon with a transparent sapphire bridge. Some of the diamonds are baguette cut while others are set by means of the rock setting technique so you won’t see any metal between them. This version’s bracelet has been redesigned so the lugs fit nicely to the bracelet.

The amazing thing about the Atmos Marquetry clock is that it gets its energy from atmospheric temperature changes and so it can work without human intervention for as long as 15 years. It lives on nothing ubt air and a tiny change of 1C will give it a power reserve for 2 full days (48 hours).

This version is housed in a crystal enclosure and each side has a marquetry door that bears the enameled reproduction of the Spring and Autumn painting created by Alphonse Mucha, a Czech Art Nouveau artist. The doors are made of horse chestnut and Indian rosewood. The glass back of the clock shows the same two paintings. The minutes and hours are shown on individual enamel dials and the moon phase is created from rosewood and is decorated with a star studded diamond pattern.